Disclaimer: This article is the personal opinion of the writer

Advertising has come a long way since its birth. Every civilization has had its equivalent of the basic sales message. The earliest known advertisement was, according to James Playsted Wood’s Story of Advertising, a papyrus created by a slave owner who was looking for one of his runaway slaves. While offering a reward for the return of his property, Hapu the Weaver manages to cheekily sneak in a line about his shop, where “the best cloth is woven to your desires''. While the placement of this “advertisement” is in a bad place by today’s standards, to me, it also has a rather interesting subtext. Judging by his papyrus Hapu could have, and probably did extol the virtues of his wondrous wares at every opportune moment, but even then he chose to slip in a line about his shop in his papyrus about his lost slave.

The important words here are, slip in.

I think human beings find themselves united as a species in quite a few behavioural quirks, and the dislike of a boast, of a person who toots their own horn so to speak, to me seems like one that is rather universal. Even now, I’m sure you can think of several examples of where a braggart's words have cracked through your reserves of patience. It’s okay, there’s no judgement, though the reasons behind this are complex and at times quite personal, for the sake of this argument, let's chalk it down to instinct. On similar lines, we are to varying degrees resistive to having things foisted on us. These two “quirks'' combined should have nipped the concept of advertising in the bud, but it obviously didn’t, and I think it is because of people like Hapu, who constantly either found or created, newer and increasingly more subtle ways of slipping in their message.

I am a child of the early ’90s, and I watched more than my share of television as I found myself unsupervised often. In watching all those hours of watching Cartoon Network and Discovery Channel, I was exposed to more than my share of advertisements. One of the things I remember that annoyed my mother when I was a teen was the constant flipping between channels during commercial breaks, something she herself began to do once cable advertisements started increasing more and more in their frequency. We do this today too, when we spam the skip button or install multiple ad blockers or even sometimes, *gulp* pay for premium ad-free services. You would notice similar phenomena across all mediums of mass communication, be they radio, tv or print, in a word, there is an immense saturation of messaging spaces.

This saturation has had quite a major role to play in the meteoric growth of the web as a platform for communication. Sure, it’s convenient and has connected us to places, people and information that once we could have only dreamed of but the web also gave us freedom. From prying eyes and this clutter.

What we do as advertisers, is now essentially an effort to cut through this clutter and reach an audience that is also somewhat desensitized. One of my personal favourites of this kind of innovation was PUBG Mobile's growing number of collaborations with various brands. In-game sponsored events, in my opinion, are a very clever way to reach out to a young captive audience. Some collabs translated in quite a straightforward manner, like their collaboration with A Bathing Ape, or BAPE, a Japanese clothing franchise. The BAPE Team designed outfits for in-game characters which also had real-life counterparts. Quite a smart way to grab eyeballs. PUBGM x Mountain Dew was by far the one that I thought was the cleverest. This had the PUBG mobile team place branded vending machines in select locations across the game world. You had to search for them and could then “buy” a can of Mountain Dew. These cans could then be exchanged for in-game rewards. A very clever way of not antagonizing an audience.

The gaming community is notoriously resistive to advertising. One of the driving forces behind the rise of the streaming platform Twitch was ad-free content. Mountain Dew has a strong association with the gaming community. It has been a gamer’s choice for almost as long as I can remember. This very clever product placement happened in a virtual world that had 734 million downloads at the time of the campaign! 24% of these downloads came from India. While some might still naively believe the gaming industry to be a niche, the 151 billion dollar industry is nothing but. With a CAGR of over 9 %, the growth is only going to accelerate.

The industry was one of the few that has thrived during this global pandemic, with people finding themselves trapped inside their homes looking for entertainment and more ways to and socialize. One cannot ignore the immense social component to online gaming. Word of mouth does spread, people do communicate and strong communities exist, and are starting to take birth in India as well, led by a large number of young content creators and streamers.

One more phenomenon to take into consideration are games like GTA V online and others of its ilk. They have functioning online societies and some even have businesses that function the same way they do in the “real” world. 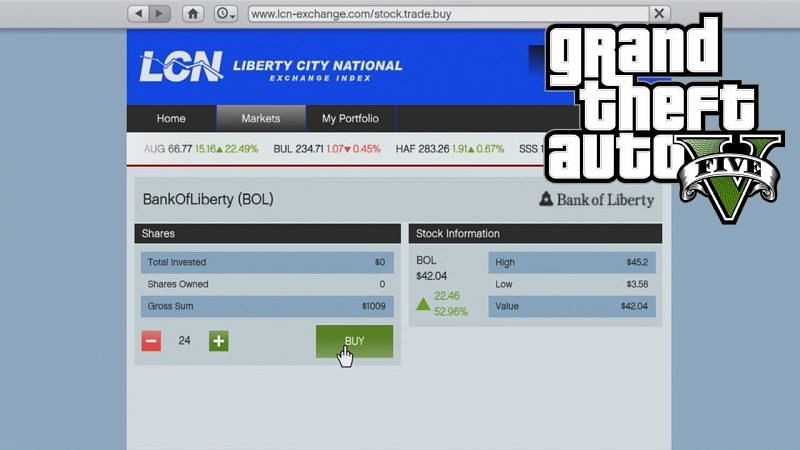 Some even have currencies that can be converted into “real” money. CD Projekt’s highly anticipated Cyberpunk 2077  is supposed to push this envelope into as yet unheard territories. If you need any more convincing, one of the heavy hitters slated to hit the shelves in 2021 is New World. Created by Amazon Game Studios.

Yup, it seems like Papa Bezos has a finger in this pie too. Though the game was announced in 2016 and has only last year finished an open beta test, I think we can see the hunch that’s being ridden here. Not only has Amazon made a firm entry into the gaming sector ( I’ve played a bit and watched quite a few streams), the genre choice is also telling.

New World is an MMORPG. A massively multiplayer online game. Though the setting of this game would preclude any modern product placement, since it is of the swords and sorcery subgenre, it wouldn’t be a stretch to assume an entity like Amazon, that has a vast ecosystem of services wouldn’t extend itself into this virtual one.

But while this seems like a fertile new field ready for ploughing, one must remember that a virtual billboard is still, a billboard. It is up to us, to find if not more subtle, then more functional ways of introducing our brands into the new ecosphere.