Every Organization should be prepared for the inevitable public relations crisis. Yes, it happens to all of us. Hit by a PR crisis, what we need is a quick and carefully crafted response. It comes as a surprise. How you intend to respond, shouldn't be. We need holding statements, role play, crisis alert, trained spokesperson, social media monitoring, and more.

Sometimes a company grows so smoothly that it makes you go, "Bravo!"

Here we have some of the instances of a well-managed PR crisis.

The global sports manufacturing powerhouse underwent a high-profile humiliation when the best player in basketball, Zion Williamson, had his Nike shoe fall apart during one of the biggest games of the year. The broadcast even featured former President Barack Obama, who was there to watch the game from the stands, mouthing, “His shoe broke.” To add injury to insult, Williamson suffered a knee sprain when his shoe blew out and prevented him from playing the rest of the regular season. How big of a deal was this? Nike lost about $1.1 billion in market capital in the immediate aftermath.

The first thing they did for some damage control was giving out a public statement instantly which stated “We are concerned and want to wish Zion a speedy recovery. The quality and performance of our products are of utmost importance. While this is an isolated occurrence, we are working to identify the issue.”

Also, Nike was able to give Williamson an early first-hand look at those vast company-wide resources. They sprang into action to design a custom sneaker for the rest of his college career that would support the needs of Williamson’s unique blend of speed and power. The personal attention given by Nike brought Williamson and his family a comfort level that they might not have had otherwise.

KFC ran out of chicken in the maximum of their 870 UK & Ireland outlets after an unfortunate series of events, which lead to delivery delays from their warehouses. It was a calamity as it became international news and the customers were left with a bitter taste.

Their PR and marketing team got to work instantly. They rolled out excellent ads in newspapers with the KFC letters rearranged on the bucket to admit their FCK up. They managed a page on their website where customers could check the chicken status of their local restaurants. And they kept on top of the news by answering questions via social media almost every day. They did everything transparently, swiftly, and true to their brand voice, which made everyone put their torches away and celebrate their modesty.

Two black gentlemen, Rashon Nelson, and Donte Robinson were waiting for a friend and didn’t want to order anything until he showed up. Because they were just sitting in the store and didn't order anything, the manager asked them to leave. When they did not leave, the manager called the police. The men were arrested without a warrant. The other white people sitting there were also shocked as it never happened to them. 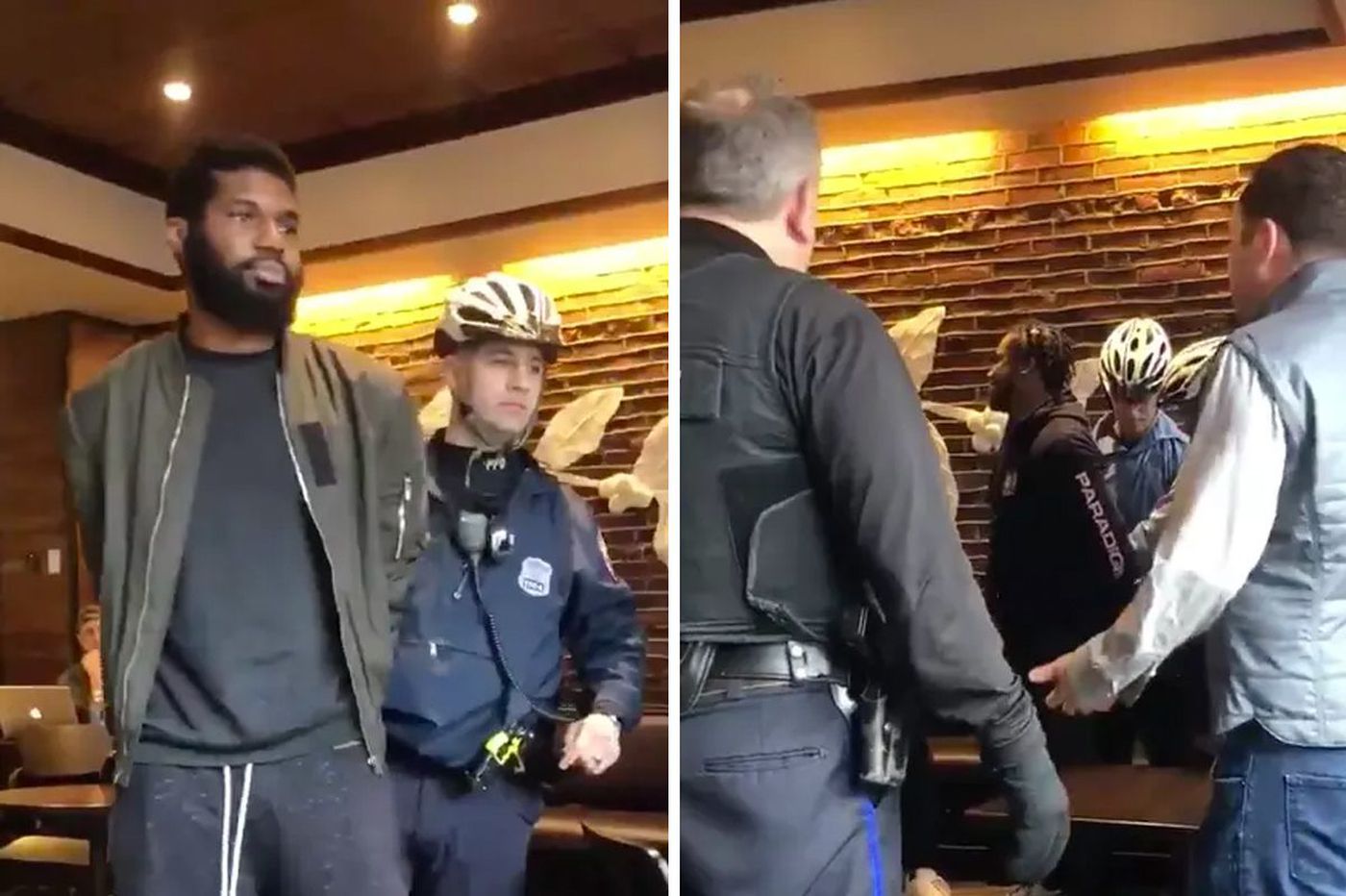 A cell phone video of the arrests went viral, and it immediately attracted worldwide attention and denunciations of racism. The video showed that the arrestees had done nothing to deserve such a fate.

Starbucks shut down 8,000 stores across the United States for Racial Bias Training. It is estimated that Starbucks lost around $12 million in profit during the time the stores were shut down, but taking the hit is an important step towards fixing the relationship with the public.

Pepsi was involved in a strange backlash where a syringe was allegedly found in a drink in Washington. The following week there were over 50 reports of Diet Pepsi tampering, which all turned out to be a hoax.

Negative press is not ideal no matter what the truth is. Pepsi had to face a downfall of 4% in the total sale.

In response, Pepsi dropped 4 videos throughout the crisis to gain people’s trust of the canning process and CEO Craig Weather up appeared on news channels armed with a testimony of bogus reports.

In April 2009, two Dominoes employees uploaded a video to YouTube of themselves doing disgusting acts of preparing sandwiches for delivery while putting cheese up his nose, nasal mucus on the sandwiches and violating other health-code standards while a fellow employee provided narration in the pizza preparation process. Before the company could do some damage control, the video went viral and was all over the place.

In just a few days, Dominos' reputation was flubbed. The perception of its quality among consumers went from positive to negative.

Dominoes’ did fire the two employees involved, but their decision to wait over two days to respond damaged their reputation, and the video continued to go viral with new leases of life such as edits and pictures.

Two Cadbury chocolate bars were found to be infested with worms in Mumbai, India. The Maharashtra FDA quickly seized the chocolate stock at Cadbury's nearest manufacturing plant in Pune.

The media leaped on Cadbury, and the brand was under widespread attack.

Cadbury took its advertising off the air and initiated an educational PR project that targeted retailers. They kept the media updated through press releases on the specific actions they were taking to correct their manufacturing and storage processes. The company also imported new machinery and changed the packaging of its Dairy Milk bars.

Four months later, Cadbury began advertising more aggressively. By then, the company's relationship with the media had improved greatly.

It is often said that the best and the worst come out in a crisis. Reactions like the ones seen from Nike and Starbucks are what distinguishes great leaders – and great companies. Whether they realize it or not, they are following these steps: